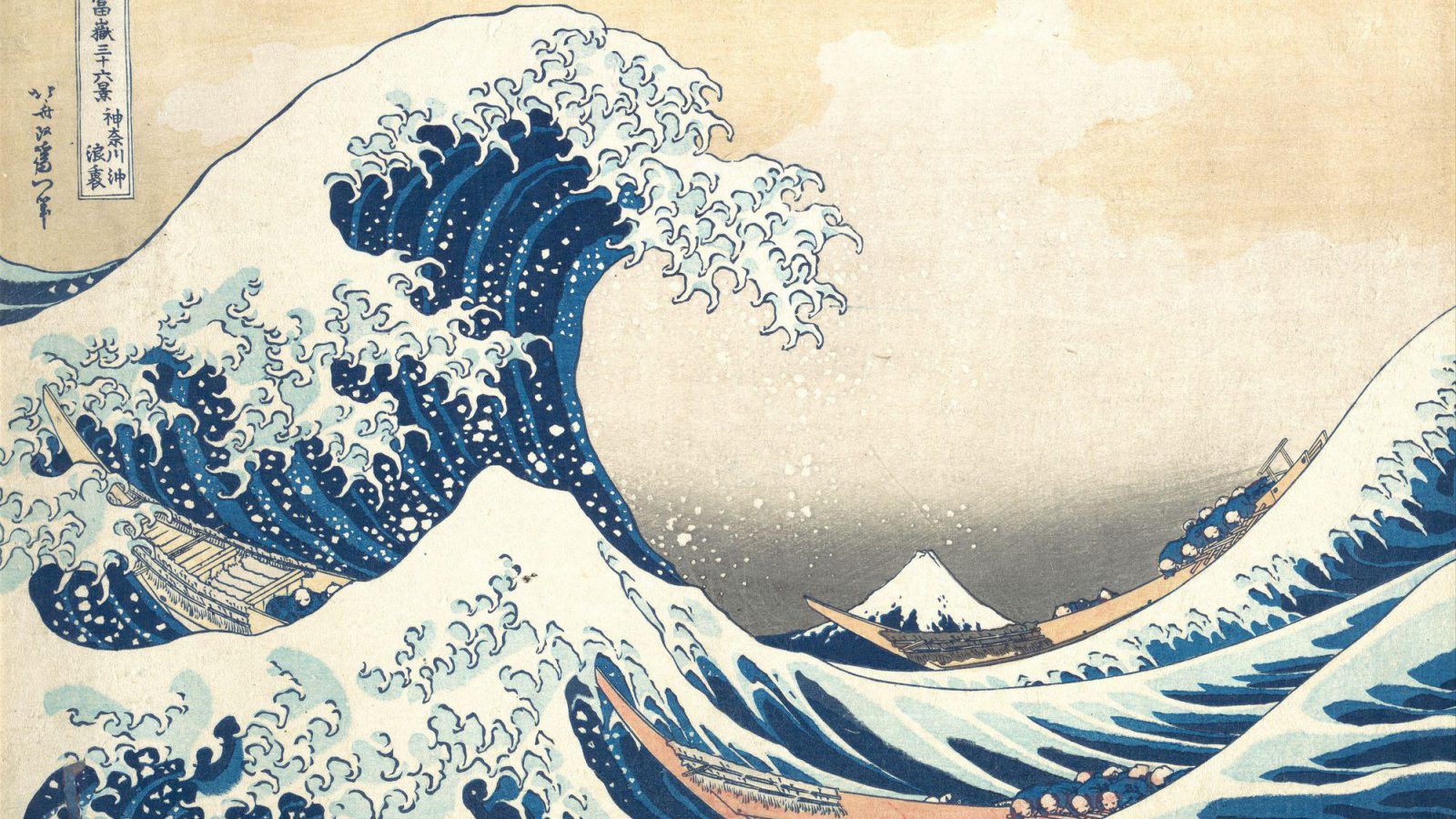 Hey @everyone,
It’s time to make some changes.

Almost two years ago, on the 27th of May, I opened this very server. Unfamiliar with Discord as a platform, but eager to create a space for fellow Notion nerds, I felt like this could be the thing I’ve been missing. I loved (and still do love) Notion, but it was such a powerful tool that I needed to talk about it. I felt empowered, sort of.

After a day, we had 150 members. After the first month, we had a thousand. We almost never promoted this server, talked about it on social media. It was always natural, honest growth. And we just passed ten thousand members. This is crazy. We’re honoured to be stewards of such a large community.

But our association with a single tool, a single for-profit company, hindered our growth. We were promoting, working for, building up the image of a product someone else made money on. We were always “unofficial”. Notion never wanted control over this community. But we were making their product better by providing unofficial support, troubleshooting users' problems, creating tutorials, templates. All that work was unpaid.

There’s a thin line between an enthusiast and an employee. Sure, we could’ve kept finding new people to moderate this community. But, in the end, they’d always burn out doing free work for a paid product. In the long run, it was an extremely unsustainable model.

So we decided to change this. To take control.

Notion is an incredible tool. But what unites us is not the tool itself, but what the tool allows us to accomplish. There are many tools like that. Modern tools for modern work that allow us to think better, and act better. Tools For Thought is a concept that goes far beyond a single product, but allows us to find a workflow that works best. We’re still going to have a space for Notion talk, of course. We’re just detaching ourselves, as a community, from a single company’s actions and products.

Here we are - at the start of a new thing. A thing we’ve all felt the need for.

Based on a poll we conducted in January, we chose 11 most popular tools that now have their own categories. Each of these include #talk, #help and #advanced, with some of the most popular tools having extra channels. Some existing Notion channels will go into read-only mode, while others will simply get renamed.

Our number 1 most requested improvement was a way to schedule and host small community events. Check out #events-faq to see what we've come up with.

Check out the new #rules channel. We've clarified and refined the rules around self-promotion, spamming, message etiquette etc. Please read these rules again before you post.

With a heavy heart we've decided to shut down country & language channels. Even though our mod team is international, we're unable to constantly monitor and moderate messages that are written in languages we do not speak. We're keen on partnering with other tools-for-thought themed communities in various languages. Reach out to us via Mod Mail if you're interested!

We've added a few new use-case channels, like @teams, @business and @creators. Check them out in the fully-revamped #onboarding experience.

Check out https://forthought.tools - our new website. We're going to be adding exciting stuff there soon!

That's all for now. Thank you. For being here, for participating. This has been in the works for a long time - in our minds, even longer. If you have any questions/ideas/doubts about this transition, please message us via @ModMail - we won't be checking our individual DMs. Have a great day y'all!